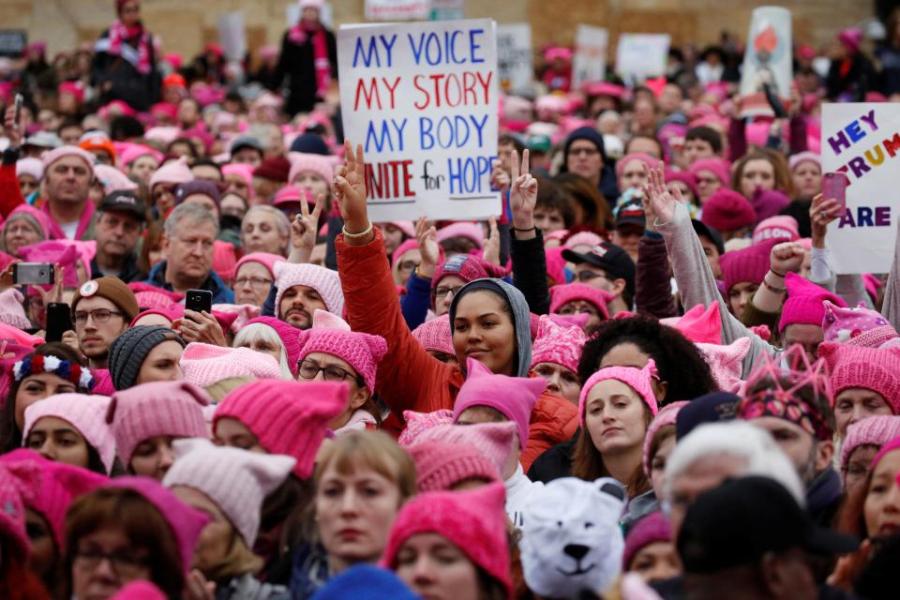 Feminist groups around the world are gearing up – protesting, campaigning, marching, lobbying politicians, donating time and money, and saying NO very loudly to sexist attitudes; it’s happening globally. Even if we are not yet seeing the results we want, women, and allies of equality in all of its forms, are being heard. I hope change is coming.

Buddhism too, is not without need of reform when it comes to equality.

I’ve read several articles recently chastising Buddhist institutions and some traditions for their prevailing sexist attitudes. It’s true – sexism and misogyny has been rife within Buddhist lineages for centuries.

There are stories that go back to the time of the Buddha and suggest he himself taught that women were ‘lesser’, although I take that with a pinch of salt. The Buddha was also recorded as saying that women and men were equally intelligent, and equally capable of realising enlightenment, so which is it? And we know he ordained 1000’s, or who knows maybe 10,000’s of women to his order. Personally I think it’s likely that the ‘women will be the cause of the dissolution of Buddhism’ stories are just made up by a bunch of bigots many years after the Buddha’s death to maintain a boys club. Because how can you vow to save ‘all sentient beings’ yet scorn half of them? But that’s just my view.

Anyway, it’s undeniable that some Buddhist traditions, particularly the monastic traditions, are still frightfully sexist. Ordained women rarely have the same status or respect as ordained males, and women are considered such a danger/distraction to the monk’s devoted practise that they are actually not allowed to be alone in the company of a woman.

Against this backdrop of deep-rooted sexism, I was happy come across some teachings from Zen Master Dōgen which revealed his deeply feminist views. By the 1200’s, sexism in some Buddhist institutions must have been already rampant, else why would Dōgen feel the need for such a long and impassioned lecture?! In a teaching* he wrote in 1240 he more or less rants for several pages about the ‘bunch of idiots’ who ‘insult the dharma’ with their misogynistic views. Here are some of his choice words; END_OF_DOCUMENT_TOKEN_TO_BE_REPLACED 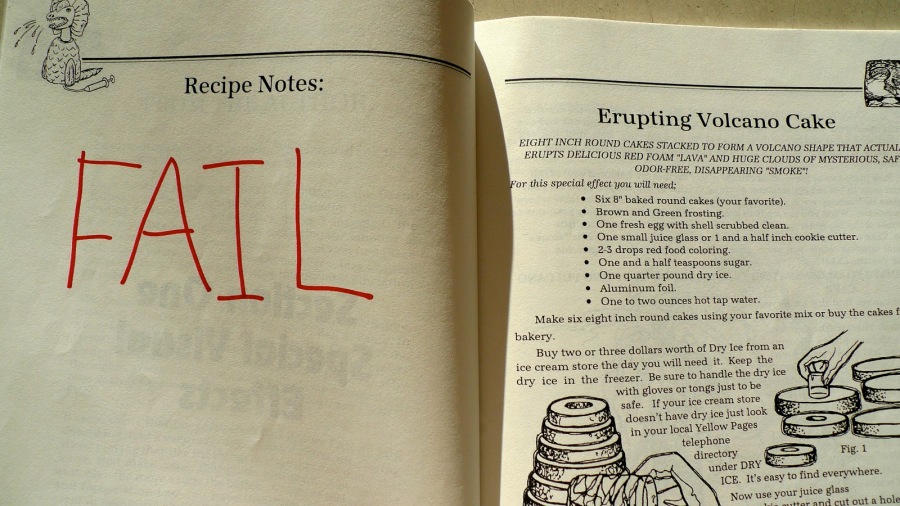 I write myself notes and lists all the time, but especially during a long retreat. There’s an ongoing shopping list in the kitchen, a master shopping list for the week in my bedroom/office, a to-do list for when I’m next in town, records of food spends vs budget, lists piled upon lists of recipes and meal plans, an ever changing list of garden produce ready to be harvested, and notes on meals that have been served – to remind me how they could be tweaked for the better were I to serve them again.

Writing myself notes does stop an overload of chatter in my head, though of course, voices are still there. “How about some cinnamon in that soup? You should have gone to meditation tonight. Tomorrow is preserving day – need to pick tomatoes. Must get up earlier tomorrow to bake bread. One bottle of milk out the freezer will be plenty”. Not all messages to self are helpful or even true!

Note to self – must find out who’s writing these notes!

I enjoy listening to other cooks’ voices when it comes to recipe ideas, and am getting better there, too, at discerning which ideas are worth following. Here are three recipes I’ve ‘pinned’ this week. END_OF_DOCUMENT_TOKEN_TO_BE_REPLACED 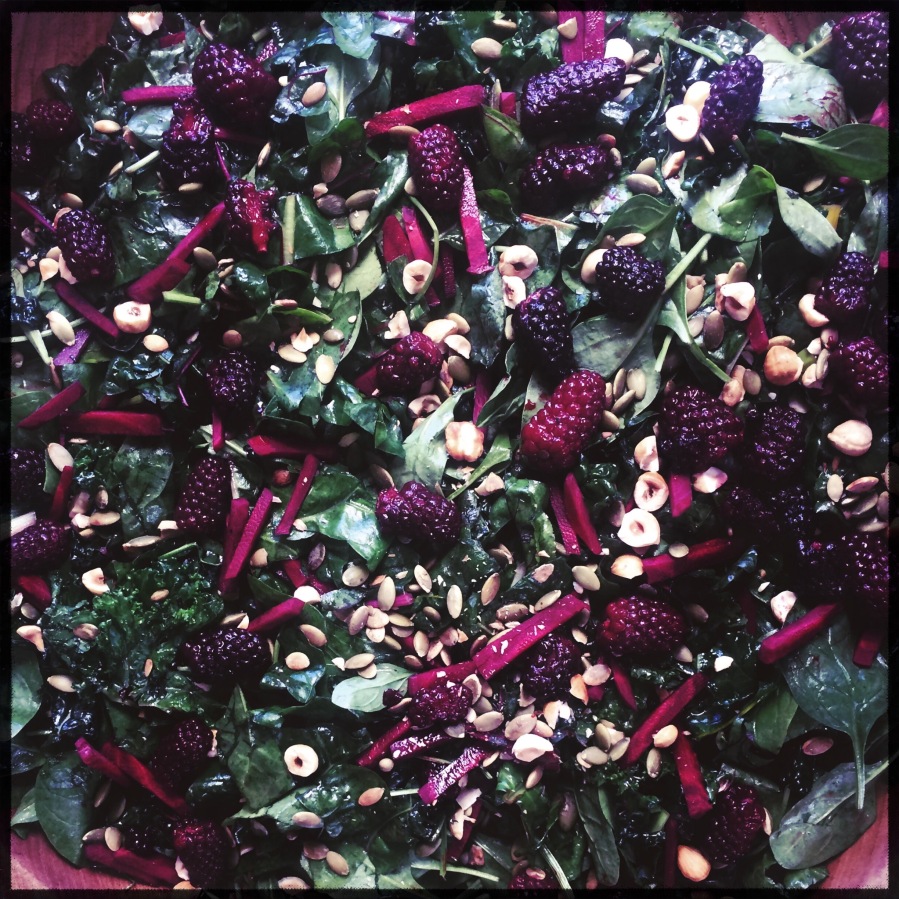 Although the days are hot and sunny, I’m already conscious of the onset of autumn.

We are one week in to a 30-day retreat, and the atmosphere is calm and settled. I’m really appreciating seeing the ways that the retreatants are supporting each other; checking-in to see how everyone’s doing, having quiet conversations, sharing the chores, talking about the teachings. Everyone has slowed down (even the bumble bees) and the sun is getting up much later now too.

I was reminded of the time I was practising in one of the monasteries in Burma. Although we spent the day in total silence, around sunset we gathered in small groups of two or three and did our walking meditation outside in the cool air… and had warm conversation. In Burma I found this routine especially supportive, and I can see how the participants here are forming friendly, supportive bonds too.

Before this retreat, someone asked me what Lama Mark was like. Is he an angry person, was their first question! END_OF_DOCUMENT_TOKEN_TO_BE_REPLACED 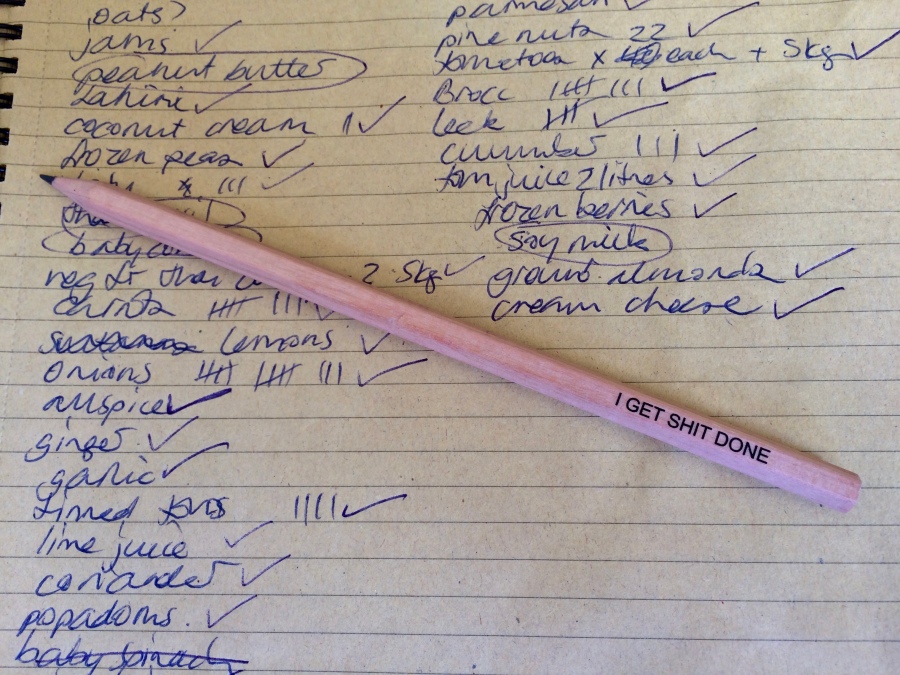 Last weekend I went to a fantastic ‘Un-Conference’ in Christchurch, NZ. Women Who Get Shit Done events are collaborative gatherings for those of us who identify as women. There is no upfront agenda, and the topics and sessions are co-created on the first evening and led by the participants themselves. It’s a giant event of networking and idea sharing, where you can learn, support, inspire and be inspired. It was really fantastic – if you are in NZ I definitely recommend you to apply for a space on the next event.

I was astounded by the vast range of topics, issues and causes that the group were in to. From gender equality to local politics, environmental issues to health & wellbeing, creative writing, poetry, bee-keeping and cheese-making, there was very little that wasn’t covered!

The evening I arrived home, I felt rather humbled by the work the other 119 women were doing. They are really making the world a better place, often challenging the status quo in difficult and sometimes even hostile environments. They are truly remarkable beings! END_OF_DOCUMENT_TOKEN_TO_BE_REPLACED