All is well up here at Aro-Hā in Glenorchy. We’ve had more snowfall and winter storms, but also amazing blue skies, dramatic sunrises and this week, beautiful new bird-song. Two more retreats have come and gone, and guests have left feeling energised and with renewed purpose. 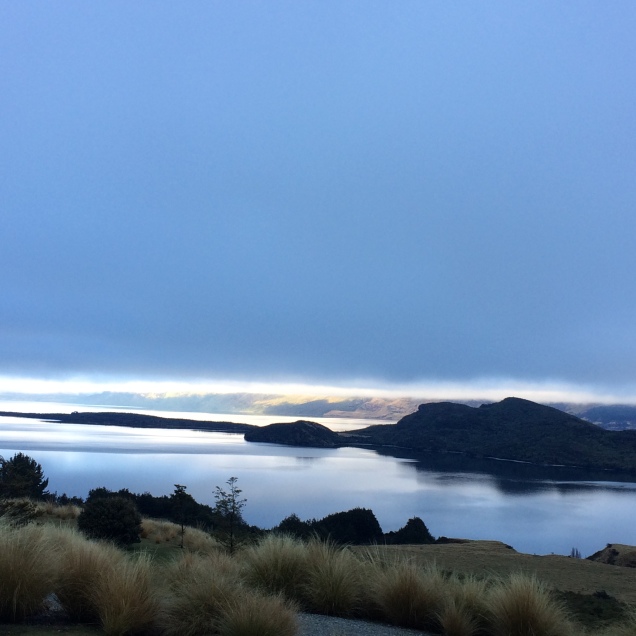 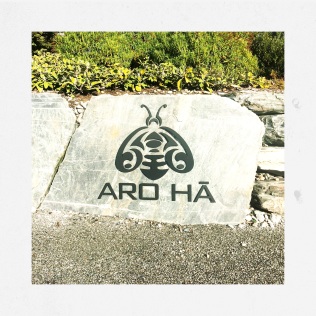 A friend here told me last week that, about a week after initiating a daily habit of drinking kombucha, she noticed that she really began to crave it. Simultaneously, apparently her desire for sugar and carbohydrates disappeared – she was suggesting that her body, her inner wisdom, was somehow communicating with her consciousness about what she needs to be well.

For a long time, the scientific community were unwilling to go along with this idea – that our bodies have an intelligence that informs us of specific nutrient deficiencies. But recently, there has been evidence that at some level this IS happening, and it’s happening not via our cells or nervous system but via our gut flora; the good and bad bacteria that inhabit our digestive tracts. The scientific medical community are even referring to our micro biome as a ‘second brain’. This is one reason to be motivated to improve your gut health – they say that the make-up of our gut bacteria can transform rapidly – within hours of a meal or drink!

I’ve always been interested in this idea of inner wisdom, or intuition. It’s really interesting to me that in many dharma traditions, the pali / sanskrit word ‘citta’ is translated at times as ‘brain’ and at other times as ‘heart’. We don’t really know where wisdom comes from do we…. maybe it’s also our guts!

Still on the subject of inner wisdom, I was thinking about all this today, while drinking kombucha and listening to a dharma talk given by Ed Brown. He was talking about a time when Suzuki Roshi said to a room full of his students: 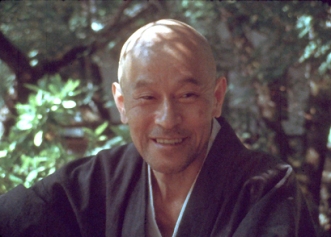 On Friday I watched the Wayne Dyer movie The Shift with a lovely bunch of new dharma friends. It was a skilfully produced film – rich in simple yet profound truths, and also enormously engaging and in parts, very funny. One segment in particular really struck me, as I had been thinking about this whole topic of ‘needing’ an external teacher. Wayne says:

When you showed up here in this world, you showed up from a tiny little drop of human protoplasm. A speck if you will. And everything that was in that little speck, that became You. Everything that you needed was in that tiny little speck. For the first 9 months of your life, from the moment of your conception to the moment of your birth,  everything was being handled for you. There was nothing for you to do. You just surrendered. 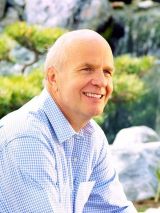 If everything you needed for your physical journey was already handled in there, then why not everything for the rest of your journey as well? All of your purpose, everything that you were to be, not just the physical You but everything, if you just let go and allow. So you’re born. Perfection. “Great work God, couldn’t be any better!” But from that moment on, you edge out the creator. The ego takes over. We Edge. God. Out. Ego. We take over…

It’s been said that Buddhas are aware of their delusions, while sentient beings are ignorant of their enlightenment. Here’s an interesting koan – “I couldn’t be a Buddha because….” We are told we all have buddha nature, but I look at my mind and think; it doesn’t look like enlightenment to me! So what would it take? Lately I’ve been asking – which voices am I listening to? And often I don’t even hear the voice in my heart, because have you noticed, it’s much quieter than the voices our heads!

800 years ago, Rumi wrote: What was said to the rose that made it bloom was said to me here in my heart, now.

This is why I meditate. Why I spend time in nature. Why I try to align myself with a purpose that feels meaningful to me, why I like time alone, to slow down and put aside distractions, and to just listen. And surrender; especially that part. Jack Kornfield said something like ‘meditation is not about getting things. This is not a store it’s a junk yard – for giving stuff up’!

And there can only be good to come of drinking kombucha as we journey. (I’m not trying to suggest anything as crazy as our buddha nature resides in our gut bacteria!). But, fermented foods are definitely amazing. They contribute massively to maintaining healthy gut flora, and also increase our energy levels, stabilize blood pressure, improve sleep patterns AND give us radiant skin… And who knows what other wisdom is being imparted! This is how I make mine:

Get yourself a scoby – a Symbiotic Culture of Bacteria and Yeast. It looks a bit like a jelly fish, and if you ask around your friends / social network, or try a local health food shop or real food cafe, you should be able to score one.

Then, you brew yourself a big pot of black or green sweet tea. In a litre of water I add about half a cup of raw sugar, and 2-3 tbsp tea. Let the sugar dissolve, the tea steep, and the water cool. When the tea is room temperature, strain the tea and add your scoby. 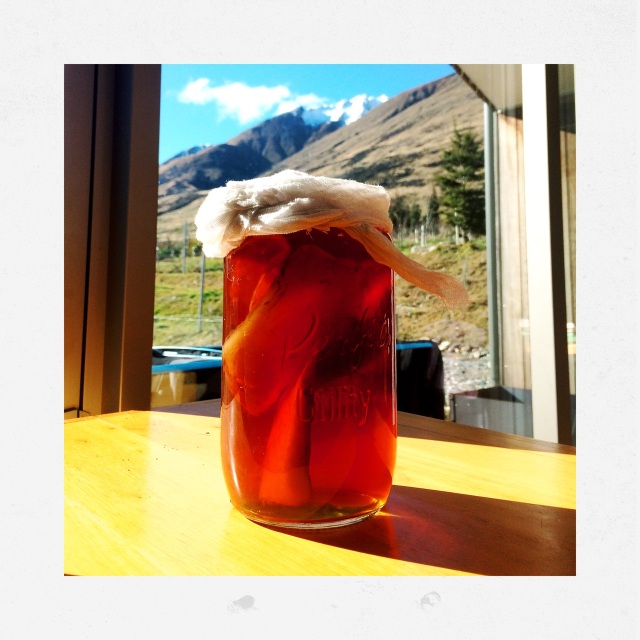 Cover the jar with some cheese cloth or similar, and let sit on the kitchen bench for several days. In warm weather the kombucha will ferment in around a week, in cooler weather it’s taking about 8-9 days. The drink is ready when the liquid has a slight fizzy sourness to it – the sweetness will have dissipated as the kombucha mother (the scoby) will have fed on the sugar. The longer you leave it, the more fizzy and sour it will become, so it’s a matter of taste. You’re the cook! When you’re happy with it, remove the scoby to another container, pour over a little of the kombucha so that it’s submerged, put a lid on it and keep it in the fridge ready for your next batch. The remainder of your beautiful kombucha meanwhile can be poured into a jar or jug and chilled ready for consumption.

2 thoughts on “What Was Said To The Rose”