If you are interested in exploring the teachings of the Buddha, the good news is that his teachings are for the most part very straight forward. Much of his advice was presented in the form of lists which are unambiguous and easy to comprehend. One such list is the 10 Unwholesome Actions which are, obviously, to be avoided. Here’s the list – does anything jump out at you?

Isn’t it something to contemplate, that 4 out of the 10 are to do with the way we communicate?!  I had to look up the list again this afternoon to remind myself that, as lately I’ve been aware that the ways I communicate have sometimes left me feeling unsettled.

One of the joys of working here at Aro Hā is being part of a large team, many of whom also live here in community. The retreat centre is spread across 8 sub-alpine hectares, and staff work in shifts starting before 7am and ending after 10pm. So, there is a lot of handing over information, passing on messages, and the official (and unofficial) debriefing that happens when we are both on and off shift, at home, and out socialising. 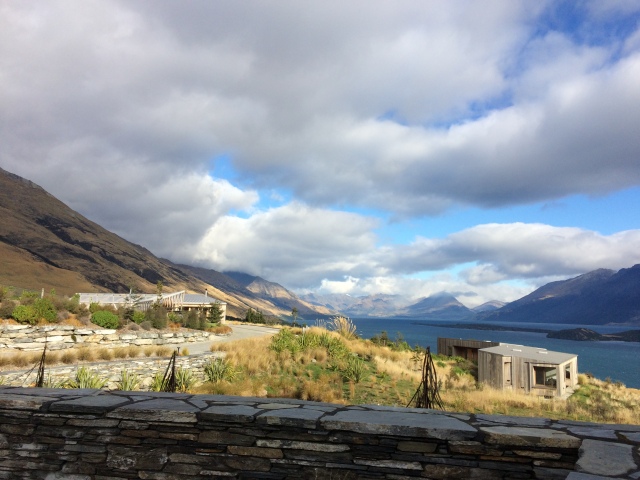 This last week or so, I’ve begun to pay more attention to my speech (and emails, and facebook messages). I’m thinking that if I could bring better awareness to my speech it would result in many more mindful moments throughout the day, simply because I spend so much of the day communicating in one way shape or form. I’ve already noticed the uncomfortable feeling when I’ve said something that’s untrue or unkind, and retrospectively it’s not too hard to feel into the motivation behind much of my speech – it feels like this could be an interesting place to practise.